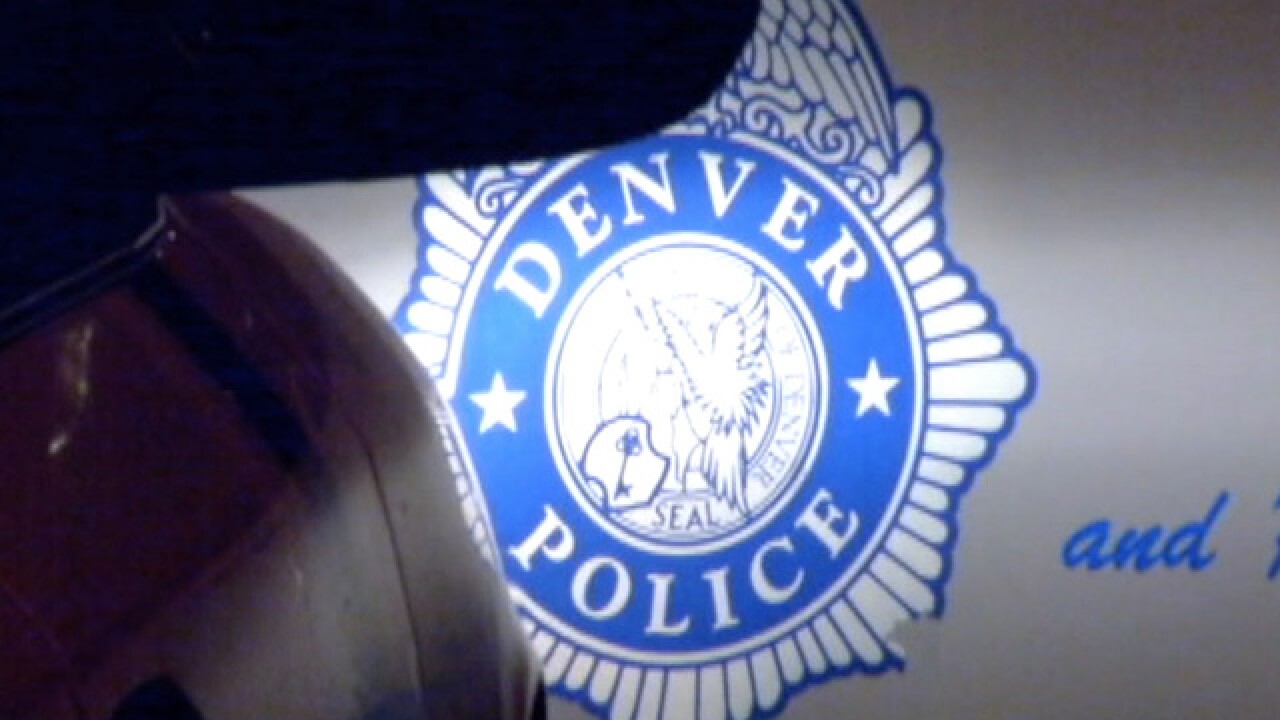 DENVER – A Denver police sergeant will lose four days of pay for making inappropriate jokes about domestic violence, using derogatory terms for liberals and doubting the story of an alleged victim of attempted sexual assault.

Sgt. Ronald Kelly faced an internal affairs investigation after a co-worker reported comments he made over a period of months, including a joke that “there wouldn’t be as much domestic violence incidents if women got dinner on the table on time,” a disciplinary letter obtained by The Denver Post showed.

Kelly made the joke during a lunch about a new domestic violence initiative and internal affairs investigators interviewed others who heard the joke, according to the letter. Kelly admitted to making the joke and conceded that it could be construed as inappropriate.

“The telling of a gender-based joke in a discussion with co-workers on the serious subject of domestic violence is unsuitable,” Deputy Director of Safety Mary Dulacki wrote in the disciplinary letter.