Hey gang.
We start out with White On White Misogyny and from there, we just dive off the Crime Cliff.
This is one of the more ridiculous White ON White Crime Episodes.

We take a break at one point to play a little auido clip from the #DemDebate on 10/15/19 and then we wrap it up with Timkashi 69. 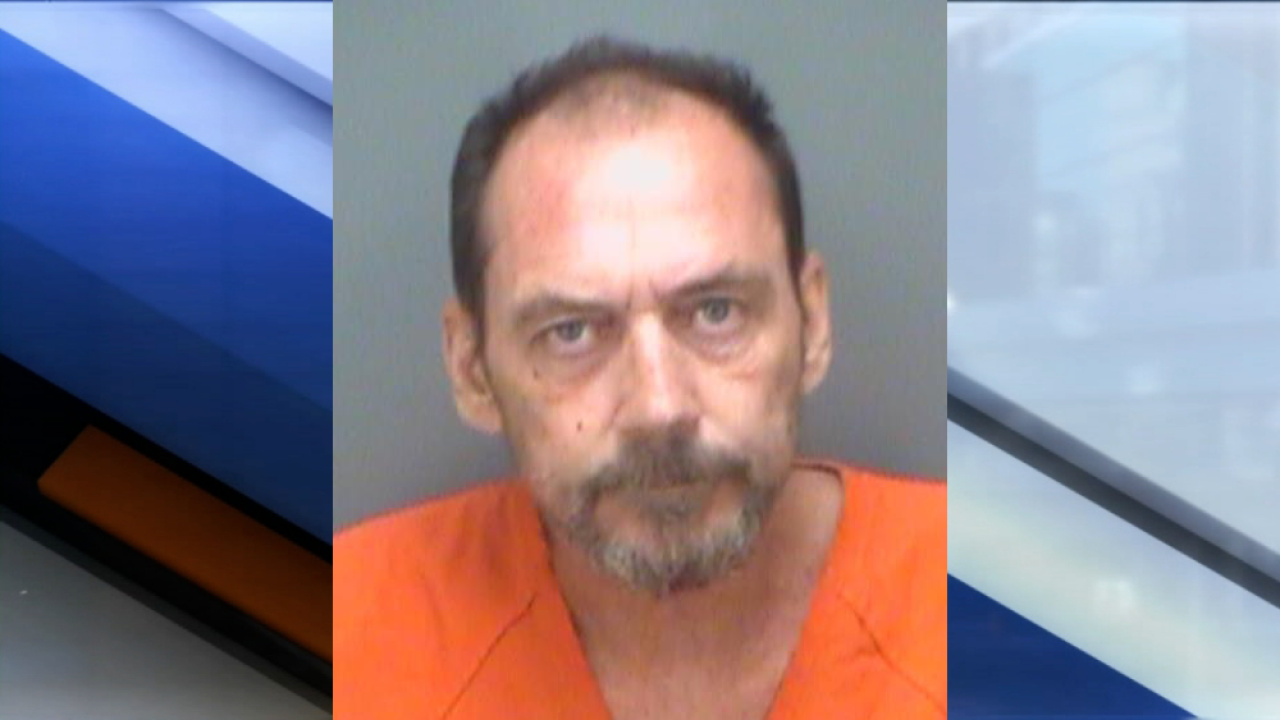 By: WFTX Digital Team
CLEARWATER, Fla. — A man in Clearwater is facing aggravated assault charges after he pulled a machete on a woman who refused to date him, according to arrest records.

Police say Thomas and the victim were arguing when he became angry because she wouldn’t date him. Thomas pulled the machete from a sheath on his belt and raised it toward the victim and said “I’ll cut you up,” according to police.

The victim ran away and called police. After his arrest, Thomas refused to cooperate and yelled obscenities at the responding officers, according to the police.

BINGHAMTON, N.Y. – Returning home around noon Tuesday, Roger Luther of Kirkwood was met with a swarm of law enforcement vehicles and a helicopter was flying overhead.

As he quickly learned from news outlets, New York State Police were in the midst of a manhunt for a suspect who allegedly fled the scene of an 9:45 a.m. crash on Interstate 81. The suspect had been driving a stolen 2016 Audi from Florida.

More charges are being considered and state police are still investigating.

PALM CITY, Fla. – Two men were arrested in Martin County, accused of taking an alligator and pouring beer in its mouth.

According to Treasure Coast Newspapers, 27-year-old Timothy Kepke and 22-year-old Noah Osborne were arrested on October 3 for unlawfully taking an alligator. Florida Fish and Wildlife Conservation Commission officials began investigating after they received a report about Kepke enticing the alligator to bite his arm.

Beer was also poured into the alligator’s mouth, which aggressively reacted afterwards, according to the newspaper. The pair released the alligator back into the water.

Apparently, it was all recorded on video. FWC officers went to Kepke’s home on September 17, when he admitted to being the individual in the video, reports TCPalm.com. Osborne caught the alligator with his hands along Ranchwood Street in Palm City on August 26, according to a report.

Kepke told officers he tried to get the alligator to bite him and gave it beer, the newspaper reported, and was still alive when they released it, he added.