No, wombats have not been inviting other animals into their burrows to avoid bushfires, experts say. Instead, the animals probably invited themselves.

Amid the general talk about the ongoing bushfire crisis on social media over the weekend, “reports” of wombats “not only allowing other animals to take shelter in their deep, fire-resistant burrows but are actively herding fleeing animals into them” were mentioned by several users.

Apparently wombats in fire effected areas are not only allowing other animals to take shelter in their deep, fire-resistant burrows but are actively herding fleeing animals into them.

We’re seeing more leadership and empathy from these guys than the entire Federal government. 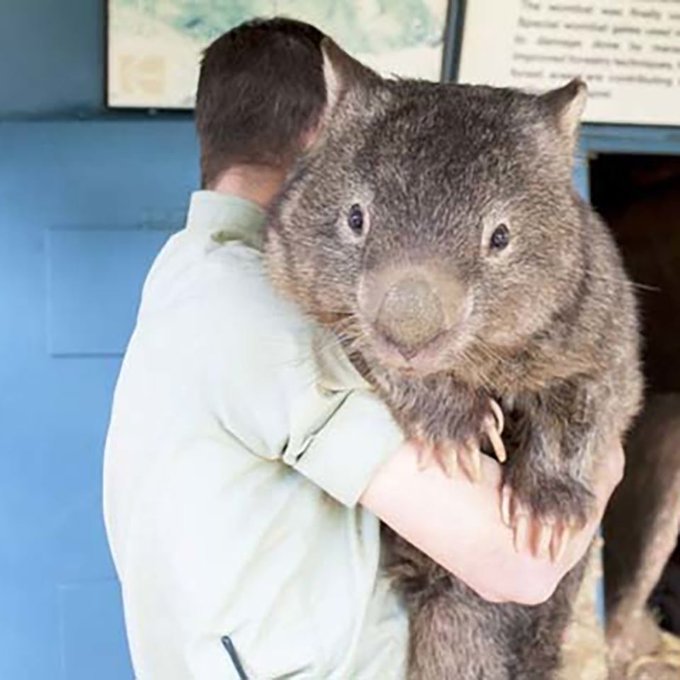 73.6K people are talking about this

One heartwarming tweet has received more than 255,000 likes and has been reweeted more than 65,000 times since it was posted on Sunday, with many users expressing admiration for wombats’ altruism.

The reports of wombat behaviour was even shared by Greenpeace New Zealand, which said “countless” small animals had been spared from the bushfires because of wombats.

The only problem is – it’s not true.

Social media experts have warned of a “disinformation campaign” aimed at creating a false narrative of arson being solely responsible for the Australian bushfire emergency.

Suspicious Twitter accounts have been proactively pushing a false narrative about the role of arson in the Australian bushfire crisis, social media analysts have warned, including a number of high-profile US figures.

On Wednesday morning, the hashtag #ArsonEmergency was the second most trending topic nationally on Twitter, coming in behind #AustralianBushfireDisaster, with users using the hashtag to undermine the link between the recent horror fire season and climate change.

But Queensland University of Technology (QUT) social media analyst Timothy Graham found many of the accounts using the hashtag displayed highly automated behaviour and may be part of a coordinated disinformation campaign. 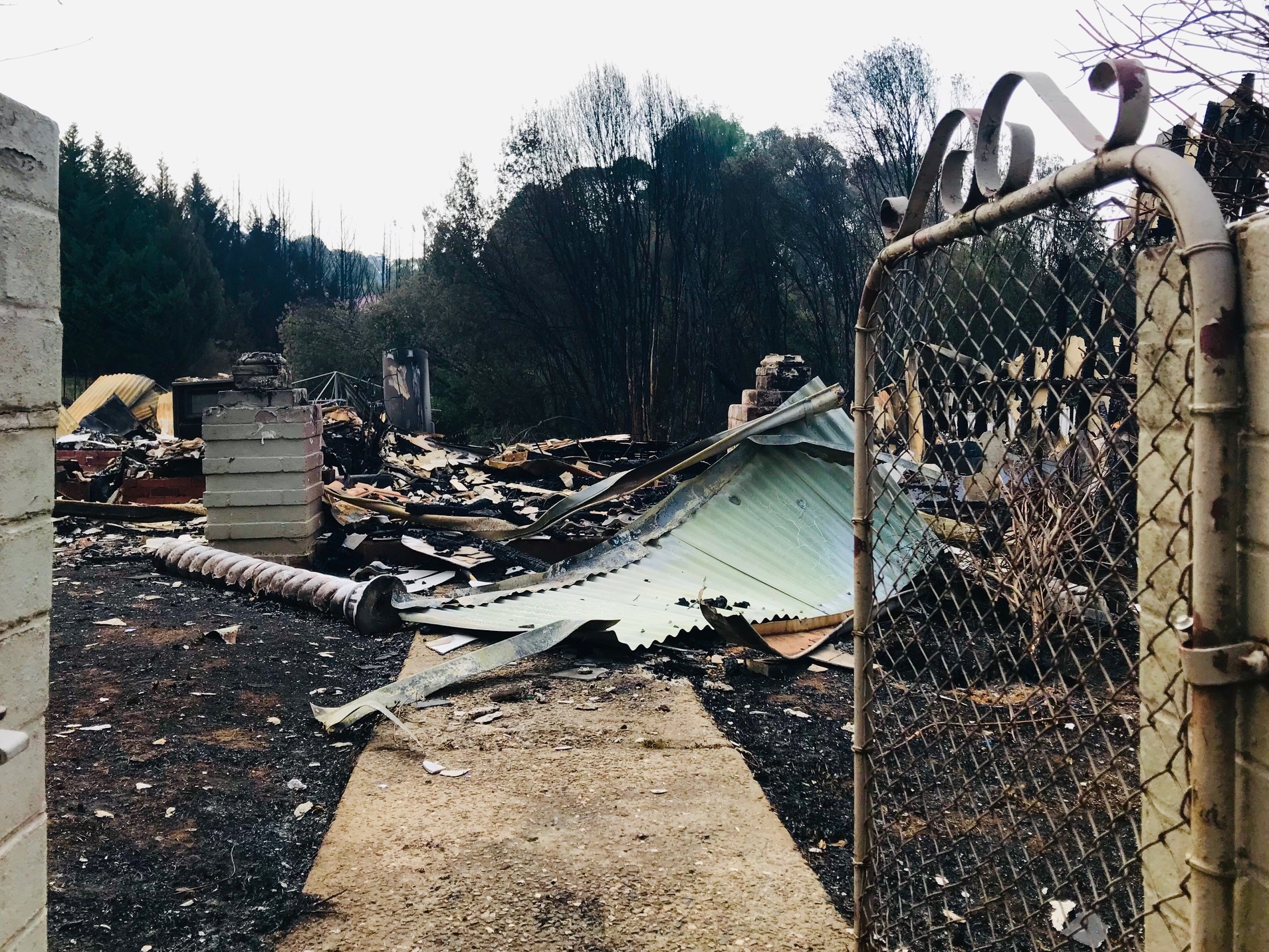 Dr Graham used an algorithm called Tweet Bot or Not, which seeks to determine whether an account is automated, to analyse 1,340 tweets, published by 315 accounts, and found there was a higher than the usual number of bot-like accounts using the hashtag.

Tobias Keller, a social media expert and colleague of Dr Graham, described bots as “fictional accounts” that mimic humans and human behaviour, set up to achieve a specific goal, like spreading disinformation.

“What strikes us is the number of accounts talking about arson and the denial of the link between climate change and the bushfires peaked yesterday and it seems like a classic move of a disinformation campaign,” Dr Keller told SBS News.