Hollywood star John Cusack has claimed he was ‘attacked’ by police officers while filming riots in Chicago.

The actor has uploaded a video he was filming during which he said the bike he was on was hit repeatedly by an officer with a baton.

Several cities across the US are currently experiencing protests following the death of George Floyd, an unarmed black man, at the hands of police in Minneapolis, Minnesota.

Read more: Protesters gather in Peckham after George Floyd killing in US

The clip uploaded is blurry, but a man can be heart shouting aggressively: “Get out of here! Go on move! Get that bike out of here!”

The sound of metal clanging on metal is heard, along with what sounds like Cusack saying: “Alright, alright.”

Captioning the clip, which was posted on Twitter, Cusack said: “Cops didn’t like me filming the burning car so they came at me with batons. Hitting my bike.”

Cops didn’t like me filming the burning car so they came at me with batons. Hitting my bike.
Ahhm here’s the audio pic.twitter.com/tfaOoVCw5v” 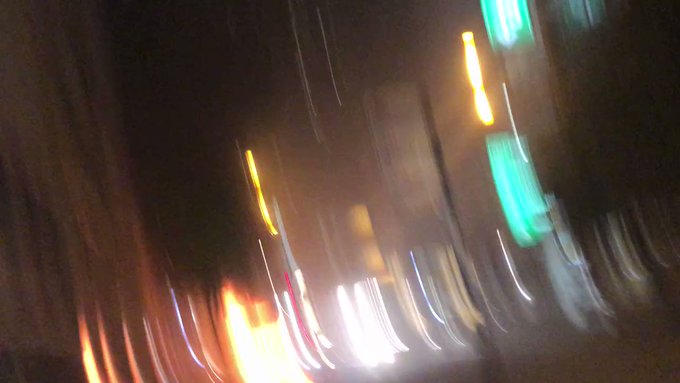 8,709 people are talking about this

Cusack said the incident happened on Saturday night while police were out in force in response to late-night protests that were taking place despite a city-wide 9pm to 6am curfew put in place by the Mayor.

Cusack admitted he broke that curfew. He tweeted: “Guilty as charged – when you can’t witness what happens in your own city –  then the way you see the world becomes strictly illegal.”

He said he wasn’t there to take part in disorder, but “just there to witness what was happening”.

The actor described what he was seeing during the footage, saying things were getting “heated”, adding: “It’s nasty as f*** out there – everyone is on edge, things burning – open looting.”

Cusack later said he expects the disorder to continue, and hinted he thinks it could spell the end of Donald Trump’s presidency.