Conservative Commentator Jon Miller Shared the Video to His 80,000 Followers

On June 5, a video showing the group began circulating on Twitter. Conservative commentator Jon Miller posted the video to his nearly 80,000 followers. Miller wrote, “Oh terrific now the looters in Atlanta have stolen tanks.” Four hours later, Miller tweeted, “Tanks were not stolen. It appears they were rented by a rap group and staged. Apologies for sharing previous video.” Despite the retraction, Miller did not delete the video from his Twitter feed.”

Rapper Meek Mill was among the first to comment on the viral video tweeting, “They didn’t steal them the soldiers connecting with the people!”

No tanks were stolen from National Guard in Atlanta, they were old British tanks rented by a local hip hop artist to make a music video. 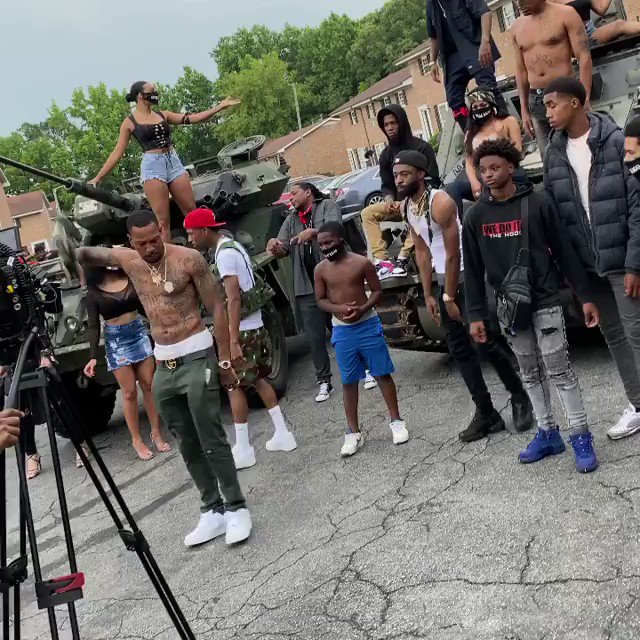 1,416 people are talking about this

“We will continue to peacefully protest,” says a march organizer as the protest pauses over the Downtown Connector. 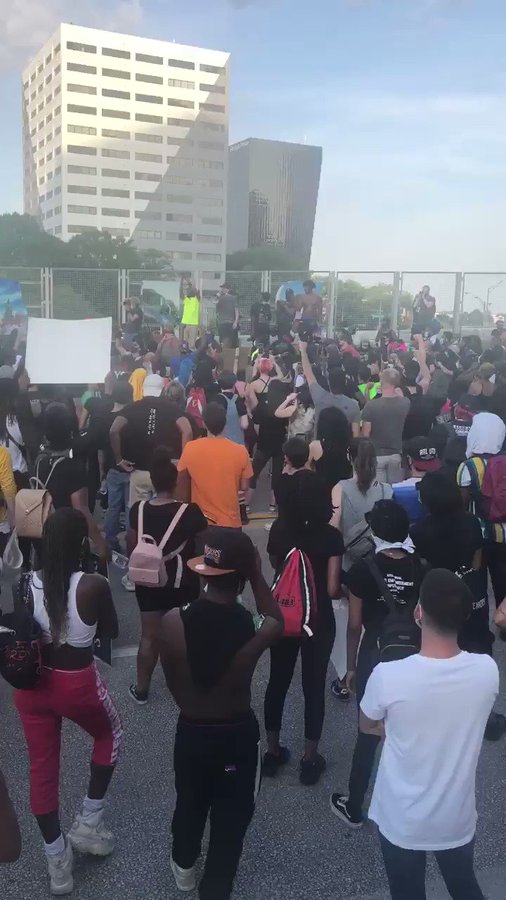 Armored vehicles at the state Capitol, where there were reports of tear gas canisters fired to scatter protesters. The vehicles have formed a tight cordon around the Gold Dome. #gapol 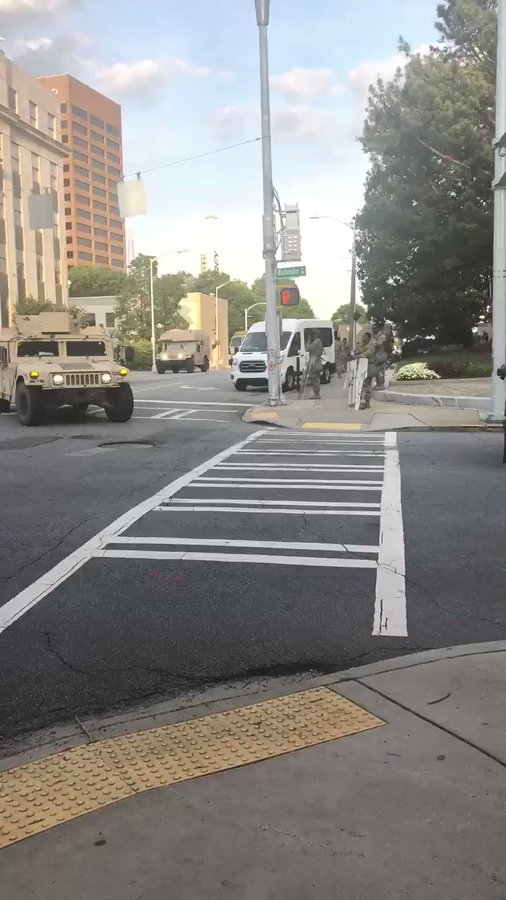 33 people are talking about this

Rapper Trouble, an Atlanta native, posted videos to his Instagram page showing him riding on an armored vehicle on June 5. Heavy has reached out to Trouble’s manager for comment on this story. Rapper Nefew also posted multiple photos showing him in an armored vehicle. Nefew said of the rumors regarding the armored vehicles, “I wasn’t gone post it until da video dropped but I see we done already went viral🤷🏾‍♂️.”

Trouble, whose real name is Mariel Semonte Orr, was named by XXL Magazine as one of the “!5 Atlanta Rappers You Should Know” in 2013. Trouble was in the news in 2019 after initiated an anti-violence campaign in his community named “Guns Down Water Guns Up.” Videos of the incident went viral as an Atlanta Police Department officer was soaked by a crowd. Around 500 people attended the event.+0