Hey gang.
Thank you to the new and sustaining patreon subscribers.
Phoenix Calida goes through some pretty triggering news so prepare yourself if need be.

This is SWOPcast.
William J Jackson produces and edits this program for Phoenix Calida so Phoenix can deliver it for her the organization SWOP (Sex Workers Outreach Project)

Here’s an early access upload for you and it will be going to the socialized feed on Wednesday. 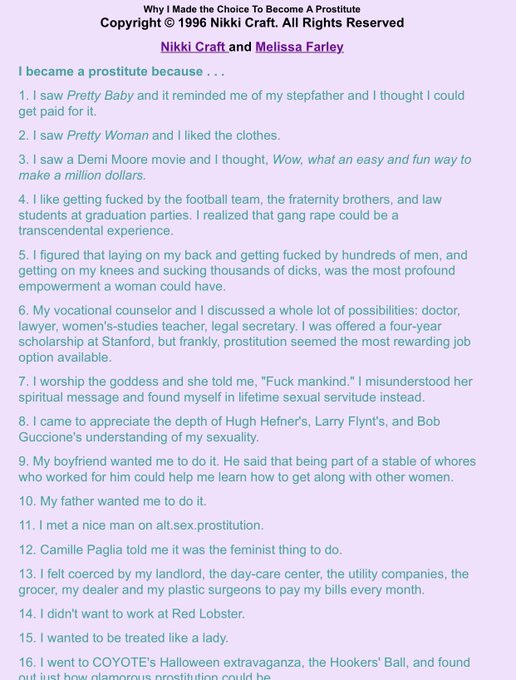 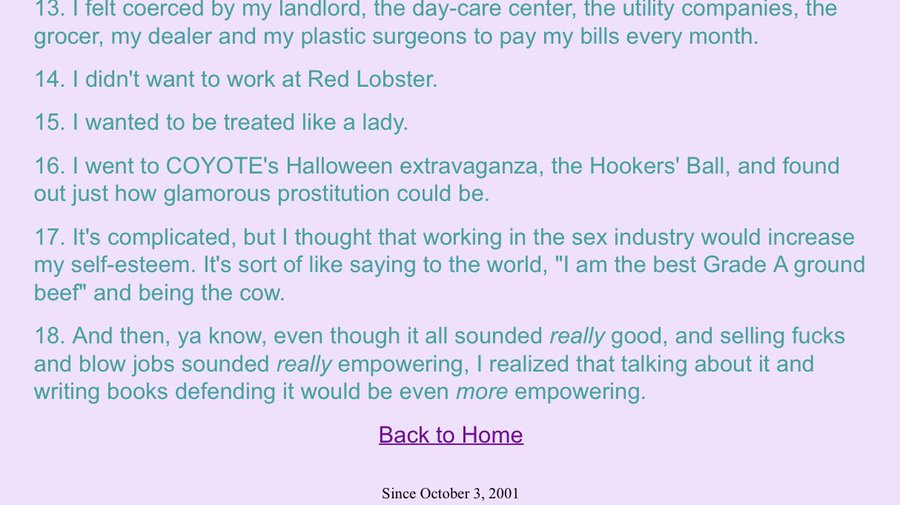 DETROIT – A Garden City man is suspected in the hit-and-run deaths of two women and the non-fatal hit-and-runs of two other women. Two of the victims were pregnant.

Lawrence Paul Mills III, 32, is believed to have targeted Caucasian sex workers on the southside of Detroit, Detroit police Chief James Craig said during a news conference. A 3-year investigation led police to believe he would approach his victims for a paid sex encounter and engage in the act inside his vehicle. When the victim left the vehicle, he would strike them with it and then reclaim his payment for the act.

Detroit Police Chief James Craig briefing on the arrest of suspect related to multiple fatal and non-fatal assaults
Posted by Detroit Police Department on Friday, May 15, 2020

Police believe there may be other victims and have asked them to come forward. They are already investigating a possible fifth case that could be tied to Mills.

Mills was arraigned on Friday, May 15, in connection to a Dec. 22, 2017, incident in which he is accused of intentionally striking a then-pregnant woman with a vehicle several times before driving away, according to a news release from the Wayne County Prosecutor’s Office. The woman and her unborn child survived.

That was the fourth incident – all in 2017 – in which Mills is suspected. The possible fifth incident occurred in 2018, Craig said.

The first fatal alleged hit-and-run occurred around 3 a.m. on Oct. 16, 2017. The 34-year-old white female victim was pregnant, and she and her unborn child died at the scene, according to the prosecutor’s office.

The next incident occurred around 3 a.m. on Dec. 13, 2017, when the suspect allegedly purposely hit and killed a 59-year-old white female with a vehicle.

The last known incident that is allegedly connected to Mills occurred around 2:30 a.m. on Dec. 22, 2017. Mills allegedly stuck a 28-year-old pregnant Hispanic woman with a vehicle several times before driving away; she and her unborn child survived the incident. The victim fled the scene on foot and called police. She was then rushed to a hospital.

After years of investigation, Mills was taken into custody on April 24, authorities said. He has been arraigned and charged in connection to three of the cases.

Mills allegedly used the same vehicle — a 2006 golden tan Chevy Trailblazer — in each of the 2017 incidents. Police are investigating a possible fifth victim of a 2018 incident in which they believe Mills used a dark-colored Chevy Cobalt, Craig said.

Police believe there could be even more victims.

“We want to make sure the sex worker community that we’re here to seek justice for you and your family so please, please step forward,” Craig said.