Crash the Party: Crash the DNC!

Hosted by FURIE – Feminist Uprising to Resist Inequality and Exploitation

We are the growing collective of dissidents, oppressed, revolutionaries, rebels, Bernie supporters, and leftists who are Crashing the Democratic Party in the 2020 election! We’re done cowering in defense against the centrist, corporate Democratic Party, we reject #JimCrowJoeBiden, and we are leaving to build the Peoples’ Power that we must build now!

Crash the Party: Crash the DNC!
FURIE – Feminist Uprising to Resist Inequality and Exploitation and 4 others
Interested
Share

Read our manifesto below.

Every time #CreepyUncleJoeBiden posts a campaign video, each time the Democratic Party leaders make an appearance or announcement online, or the press covers the Democratic National Committee: together we will comment, tweet, rage, post memes, and boldly go on the offensive against the Democratic Machine for rigging our elections! By the hundreds, then thousands, then millions to drive the message home that we will no longer stand for it. 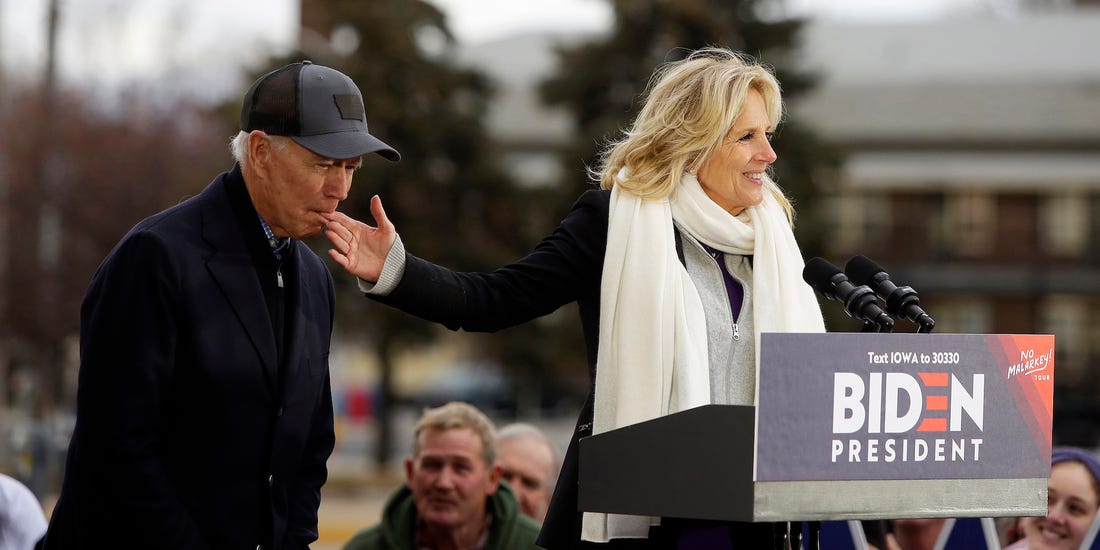 Please share your brilliant memes for the masses in the discussion section below! Anytime you see an opportunity to #CrashTheDNC, alert us on this page so that we can “join the debate” and comment on the livestream/ad/etc. in solidarity! And share this event in your social network so we can grow this movement!

Guiding Reasons for Crash the DNC:

We are the mythic “Russian Trolls” your Clinton-voting Mom and Dad warned you about in 2016… spawned right out of America’s hellish corporate state itself! Join us, and let’s make the DNC feel it.

This is an ongoing event that will last at least through the end of the 2020 U.S. Presidential Election. We will take action anytime we can (not just the scheduled event times on Sundays).

By: Crash the DNC Collective, which is a growing collaboration of the following organizations: FURIE (Feminist Uprising to Resist Inequality and Exploitation), Wine Cellar Media, The Pan-Action Press, and BYOFG (Bring Your Own Fight Game) Chicago.

If your organization wants to join us, please contact us.

Jim Crow Joe spent his entire career furthering our failed Corporate State, laid bare by COVID 19, to keep us economically exploited by ravenous Plutocrats.  Meanwhile, they were keeping us controlled and complacent with cynicism, despair, and fear, all of which are worse than death.

It is time to stand with Tara Reade and finally reject Jim Crow Joe. It’s time to stand with the Black Uprising of Summer 2020 that incited residents in dozens of Democratic Party-controlled cities to reject racism and police brutality. Ultimately, it’s time to reject the Democratic National Committee. They created Trump by rigging the primaries in 2016, and now their answer, even worse than Hillary, is Jim Crow Joe.

The Democratic Party, now more wealthy than the Republicans because of NAFTA, still continues its historical role of operating a kaleidoscopic smokescreen of illusions, myths, and distractions to cover the torturous cruelty of Predatory Capitalism.  This feeds voraciously on vulnerable Black, Brown, and poor White communities, grinding them up in the expanding Misery Economy, including public and private prisons and endless wars as part of both the Prison- and Military-Industrial Complex.

The Faustian bargain that was Bill Clinton’s NAFTA bill, after Clinton proudly proclaimed that the vanquished labor movement “had nowhere else to go,” spread a tsunami, leaving behind devastating poverty in the United States. This turn-of-the-millenium impoverishment and under-employment vastly expanded as it depended on neoliberal roots domestically and globally, creating a new and far more predatory plutocratic class totally unconcerned about us as people, and only as resources to be exploited into the grave.

They became so wealthy that, with minimal effort, they staged a successful corporate coup d’etat of all three branches of the US Government and the mainstream media, including the New York Times, and most forms of what was once alternative media, including National Public Radio — all to manufacture consent for a corporate ruled state that’s out of our control, masquerading as “democracy”.

a Donald Trump. Yet we never contemplated a modern-day Manchurian Candidate, Barack Obama, who immediately as president turned the US Treasury and White House over to the very criminal bankers whom he promised to prosecute after bailing them out again, so they could continue to loot urban, suburban and rural America. Then Obama turned the American healthcare system over to Big Pharma and the Insurance Industry, which was akin to dumping a school of Piranhas into an Olympic swimming pool full of children. These two acts of economic terrorism translated into a Reverse New Deal, constituting the largest transfer of public wealth to corporations ever.

White Liberal and Black outrage would have stopped Trump from doing this much damage. 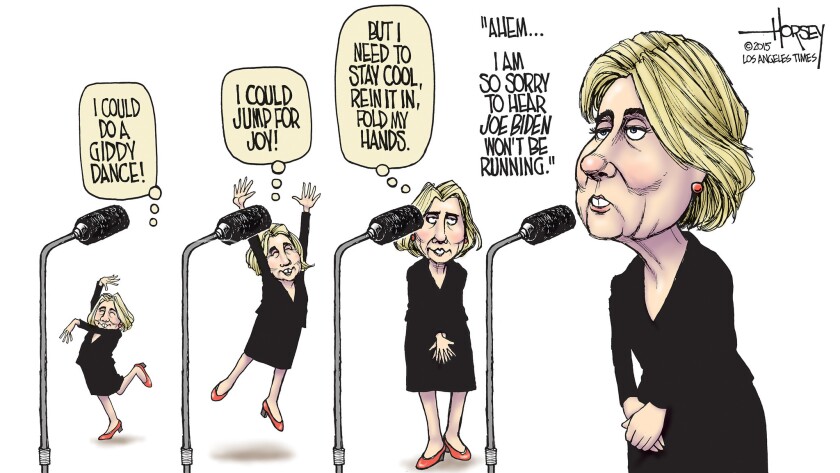 Trump couldn’t have gotten away with the almost complete privatization of not just public education, but also the US Military, where 69% of Pentagon personnel are private contractors. Before Trump’s drawdown in Afghanistan, there were 250,000 defense contractors to 68,000 US troops, not counting an additional 14,000 private contractors from the US State Department. Under Clinton, corporations began to insulate themselves into domestic security and surveillance agencies, which became the main narrative for the movie industry as propaganda. Their power expanded under Bush I & II, and tripled under Obama. Today, private corporations are far more in control of domestic security and surveillance than the US government.

We are in the Season of the Wolf, with the Ending Crisis of the American Empire finally upon us.

It’s time for us to take a stand against the Democratic National Committee, Joe Biden’s handlers, and the corporate overlords they serve who control us.

They are the savages who have systematically and violently looted us and our communities for generations. They turned us against each other — torturing, maiming, driving us insane, and murdering us, and our suffering only gets worse with each president.

It’s time to stop cowering before them, and even worse, worshiping them as great white men. It is time we learned to make them fear us.

It’s time to step outside the system before it destroys us and organize however we can to actively resist what has now become normalized radical evil!